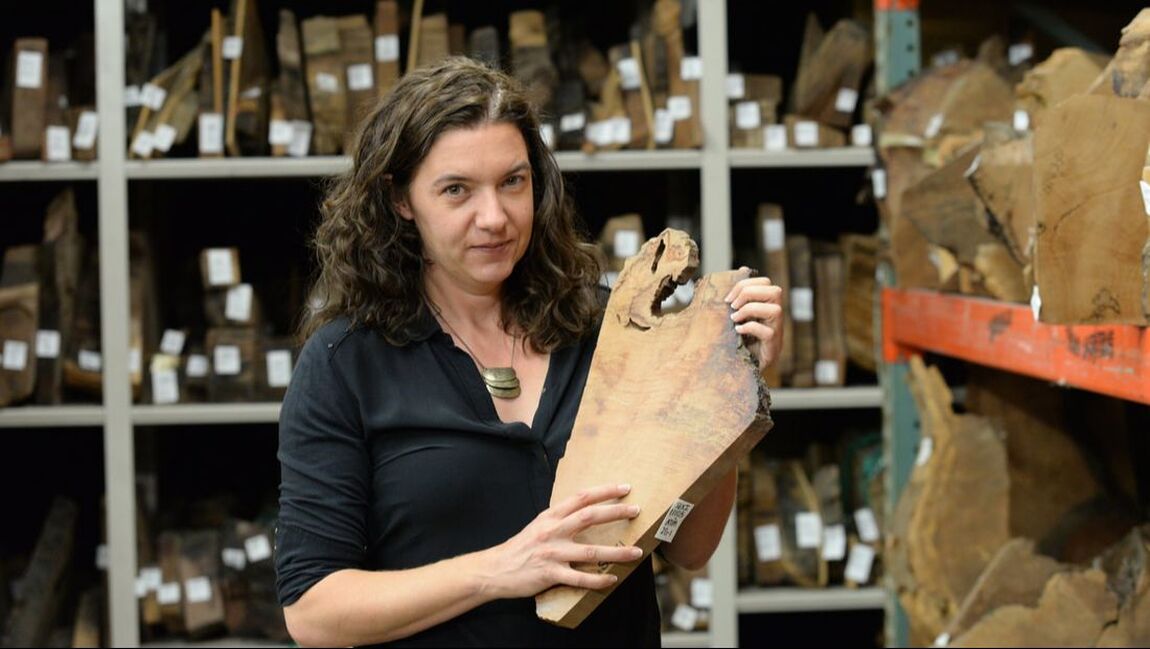 photo credit: Geoff Notkin
I am a paleoclimate scientist, a writer, and a speaker. As a Professor in the Laboratory of Tree-Ring Research at the University of Arizona (CV), I use the rings in trees to study the climate over the past ~2,000 years and how it has influenced ecosystems and human systems. I was born and raised in Belgium, where I received my PhD in Bioscience Engineering at the KULeuven in 2004. I have worked at PennState University and in Switzerland before moving to Tucson, AZ in 2011. I have been a dendrochronologist for almost two decades and my research focuses on the climate of the past ~2,000 years and how it has influenced human history and ecosystems. I have used tree rings to study hurricanes, snowpack, wildfire, and the jet stream. I have studied the influence of climate on historical events, such as the Fall of Rome, the Ottoman Crisis, and the Golden Age of Piracy. My research has brought me to sub-Saharan Africa, Siberia, the Californian Sierra Nevada, and the Balkans, where I was part of a team that found the oldest-known (1,075 years!) living tree in Europe. I have published more than 80 scientific papers, and I am a University of Arizona Distinguished Scholar and a Kavli Fellow of the National Academy of Sciences. You can learn more about my research and my research team here.
Powered by